As a client, you can monitor the behavior and activity of your hired talent in several ways.

Here are 4 steps to help you identify any activity that you think may be suspicious: 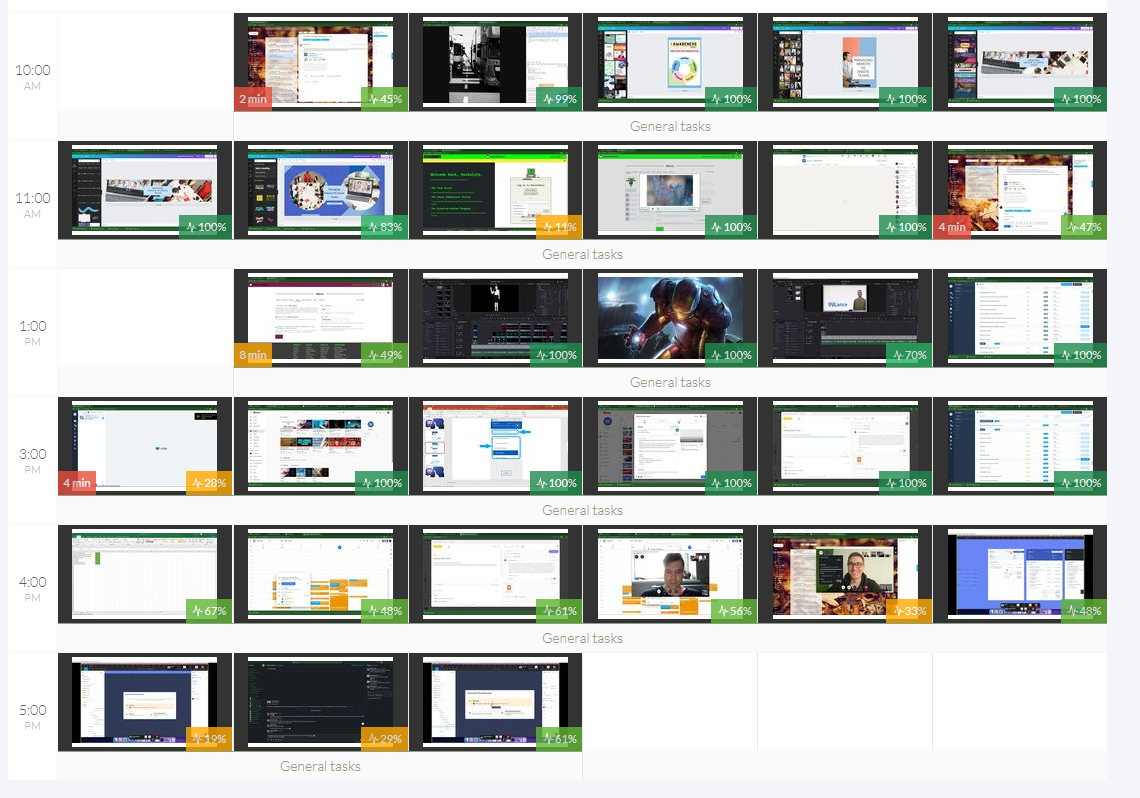 Software monitoring:You can monitor the software that is being used on the device that has goMeter installed and active. A. This software needs to be actively used and not only running in the background. Here is a rare example of suspicious software being used and monitored on the goMeter. 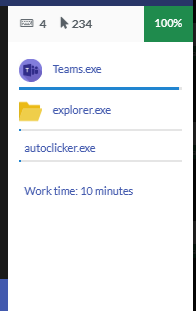 Here is an example of suspicious activity:

Was this article helpful?